Rob Dutton is Chief Executive Officer of Heartland Generation and is involved in leading all aspects of the business, with a particular emphasis on strategic planning.

Rob has more than 25 years of significant experience in the energy industry in technical engineering and executive roles with functional accountability across Operations, Capital Projects, EHS, Marketing, Technology and Development.

Prior to Devon, Rob held senior positions with multinational oil and gas producers including ConocoPhillips and Anadarko.

Rob holds a Bachelor of Science in Chemical Engineering from the University of Saskatchewan and is registered as a Professional Engineer with APEGA. He is the former Chairman of the Canadian Association of Petroleum Producers Board of Governors and was a member of its Oil Sands CEO Council. He has also served on the board of Access Pipeline Inc. He is currently a member of the Canadian Electricity Association’s CEO Committee.

Back to our leadership 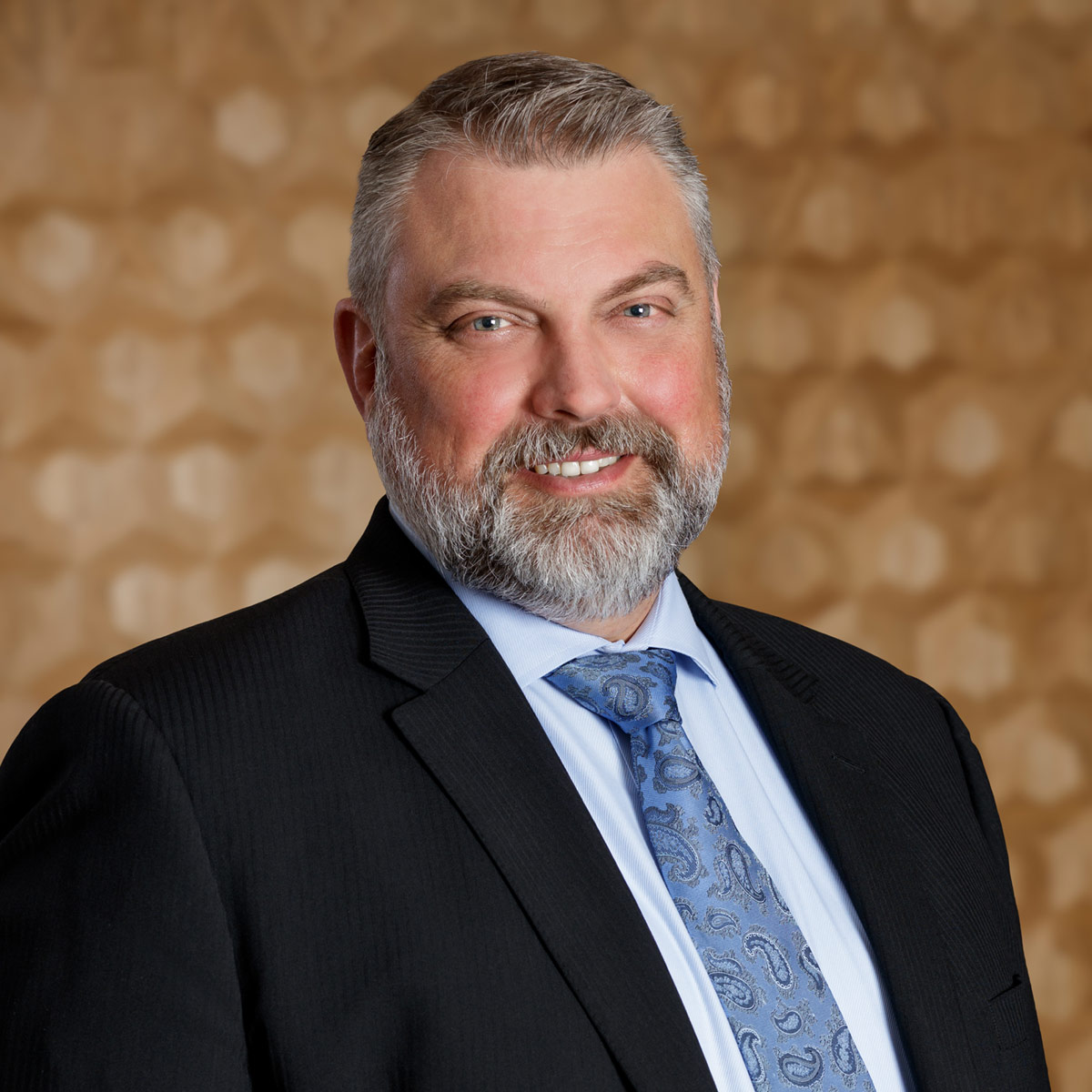