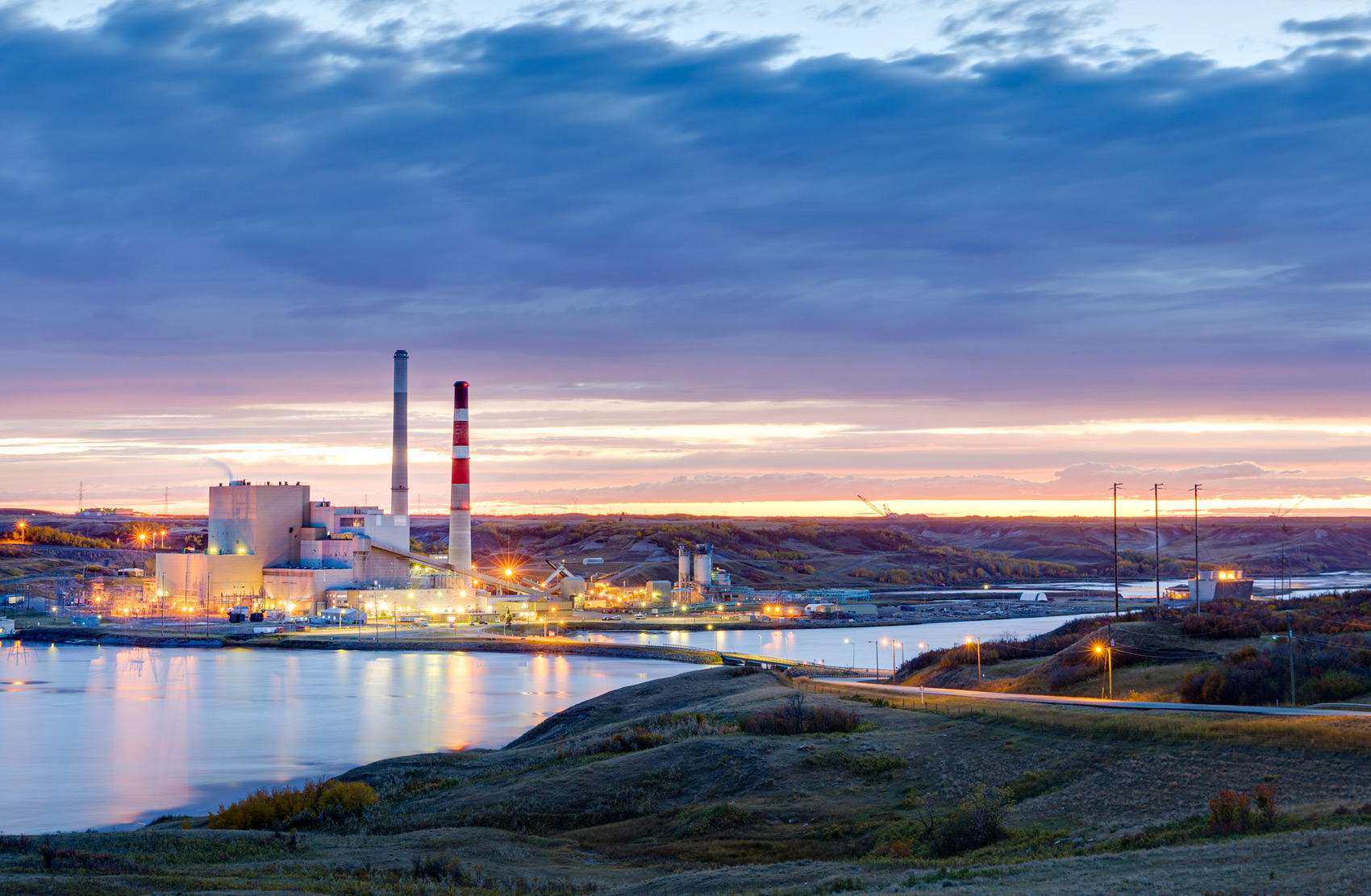 Heartland Generation’s transition off coal is complete nearly a decade ahead of regulatory deadlines and expected to reduce greenhouse gas (GHG) emissions intensities at Battle River and Sheerness by 45% to 50%, depending on generation factor. In addition, emissions of nitrous oxides will be reduced by a similar amount while emissions of sulphur dioxide, particulate matter and mercury will be eliminated, resulting in additional air quality improvements within Alberta.

Advancing the off coal conversions at Battle River and Sheerness has been a priority for Heartland Generation since acquiring its asset portfolio in October 2019. Heartland Generation has invested approximately $85 million completing the transition from coal to natural gas over the past two years and plans on spending up to an additional $150 million on coal-supply termination and mine remediation, as well as long-term commitments for firm natural gas transportation to support continued safe and reliable power generation at Battle River and Sheerness.

Over the past two years, Heartland Generation has also focused on prioritizing dispatch of electricity toward portfolio assets with the lowest GHG intensities. These continued efforts, in addition to the Battle River and Sheerness coal-to-gas conversions, are anticipated to result in GHG emissions reductions of approximately 4.5 million gross tonnes (MT), or 35%, annually, across the Heartland Generation portfolio relative to the historic five-year average.

“Our transition from coal to natural gas is an important milestone in our decarbonization strategy,” said Rob Dutton, Chief Executive Officer of Heartland Generation. “By transitioning to cleaner burning natural gas we significantly extend the operating lives of Battle River and Sheerness. Further, we have created a solid platform to continue the evaluation and implementation of new low carbon technologies, including carbon capture and storage (CCS) and hydrogen, which will further decarbonize our business and support the Province’s goal of a low carbon electricity grid. We remain focused on providing safe and reliable electricity for Albertans and creating meaningful economic opportunities in the communities where we operate.”

Heartland Generation is one of Alberta's largest power generators, supplying more than 2,660 MW (gross) of reliable power to industrial, commercial and residential consumers. A balanced portfolio of contracted and merchant facilities provides dependable, stable baseload power along with the ability to meet peak demand. Heartland Generation is building a better bridge to a clean energy future through its innovative decarbonization strategy. As the first large-scale power generator in Alberta to transition completely off coal and one of the largest cogeneration operators in the province, we are now driving toward further industry decarbonization and our goal of net zero by 2050.

Headquartered in Calgary, Alberta, Heartland Generation is owned by ECP, a leading U.S.-based private equity firm supporting the energy transition through investments in electrification and decarbonization of infrastructure assets.